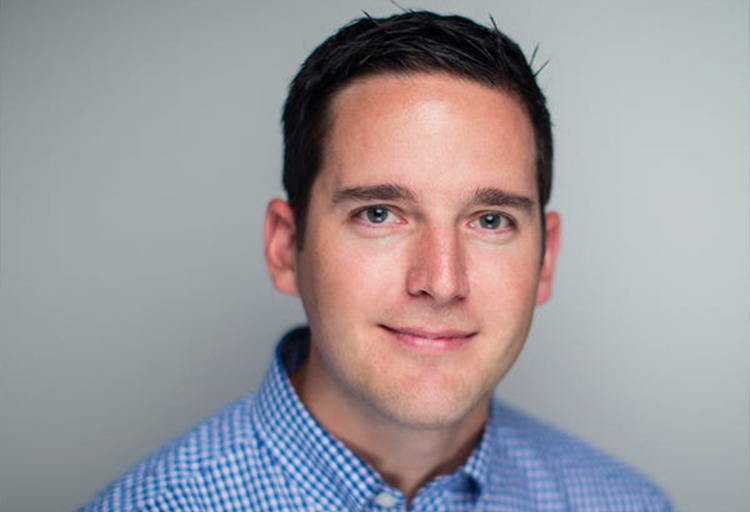 Paul Szoldra is a reporter and editor focused on national security issues, military service members, and veterans. He has served as the editor in chief of Task & Purpose since 2018, and has bylines at Business Insider, Tech Insider, We Are The Mighty, and other outlets. He founded Duffel Blog, an influential military satire site, in 2012.

His work has been featured in The Wall Street Journal, The Washington Post, MSNBC, CBS News, USA Today, ABC News, Huffington Post, and the Columbia Journalism Review. It has also been cited by the Department of Defense, U.S. Army, House Armed Services Committee, House Judiciary Committee, U.S. Securities and Exchange Commission, and in various books.

Prior to becoming a journalist, he served as a U.S. Marine infantryman for eight years, deploying to the Indo-Pacific region and Afghanistan, and serving as combat instructor at the School of Infantry. In 2019, he served as one of the first board members of Military Veterans in Journalism.