Military Veterans in Journalism will present awards to three individuals who carried out amazing works in 2021. Our news reporting award, the MVJ “Salute to Excellence,” will go to CeFaan Kim, who is both a national correspondent for ABC and a New York correspondent for ABC 7 Eyewitness News. Our “Volunteer of the Year” Award will go to Babee Garcia, who serves as the Director of Digital Strategy and Content and has contributed immeasurably to MVJ’s success. The “Mentor of the Year” award will go to investigative journalist Erin Siegal McIntyre, whose mentorship has led to excellent opportunities for several veterans in journalism. Congratulations, everyone! 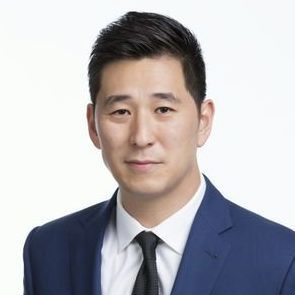 News Producer/ Reporter at WCAV-TV | MVJ Board of Directors 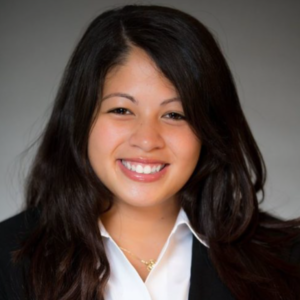 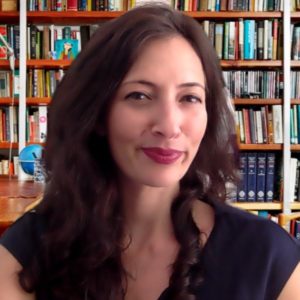 Molly Hennessy-Fiske has been a staff writer for the Los Angeles Times since 2006 in Houston, Los Angeles, Washington and the Middle East as bureau chief. She was on a team that won a local Emmy this year for stories reported while living on the U.S.-Mexico border; 2018 APME International Perspective Award; 2015 Overseas Press Club award; 2014 Dart award and was a finalist for Livingston and Casey Awards. Raised in Upstate New York, she graduated from Harvard College.