This webinar will teach attendees how to acquire government-held documents and databases, court files, and various private business records. This type of evidence is the bread and butter of investigative journalism. Learn how to navigate roadblocks, analyze unique information, and turn those facts into stories that attract an informed news audience. 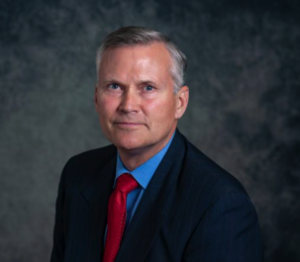 American University’s first Investigative Broadcaster in Residence, Chris Halsne, has been on television for 30+ years. He’s managed special-projects units in Seattle, Denver, and Oklahoma City. In the past several years, he’s been awarded the Society of Professional Journalists Sigma Delta Chi award for investigative reporting and three National Press Club awards. One of the top animal-rights reporters in the country, he’s been honored with four Genesis awards from the Humane Society of the United States for his undercover exposés. A documentary filmmaker, fiction author, and podcast creator, he takes a multi-media approach to every investigative news idea.